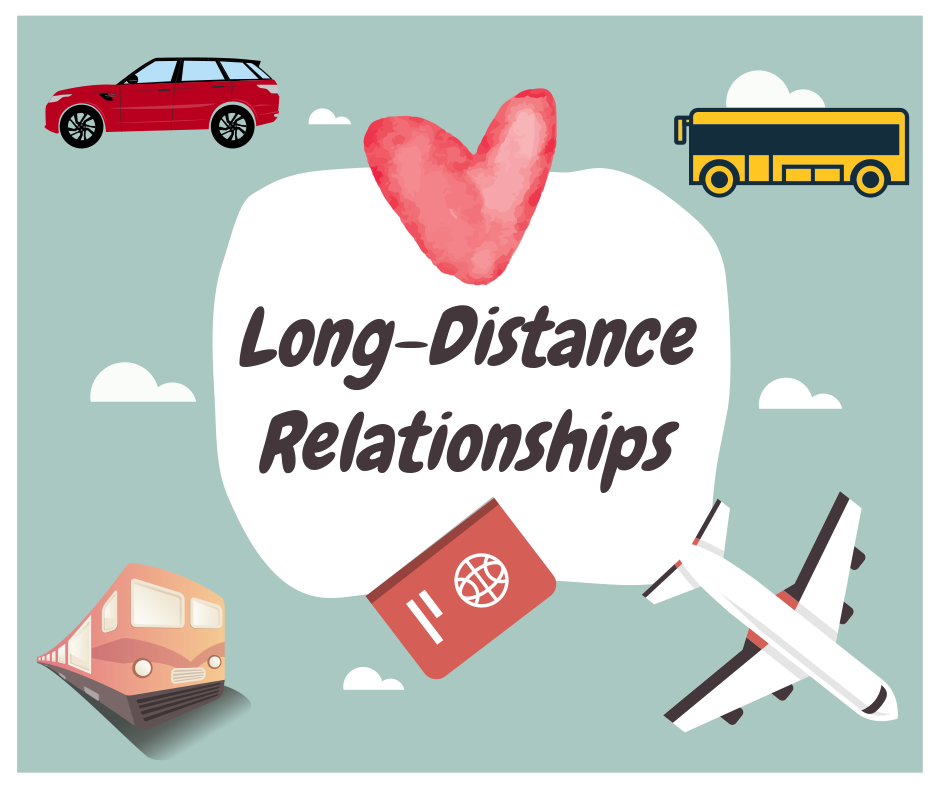 A more serious topic for us today after the relaxed December month. Covid Silence is a term I made up to describe the way everyone is kind of pulling into themselves right now. Between the depression, the wish to avoid mentions of the pandemic, and just in general not having much to chat about means a lot of people are going quiet.

For me the hardest part of living in a pandemic has been that silence and difficulty in communicating. It’s amazing how much the daily chatter dies down when no one leaves their house, or does anything fun to share.

I think this can be particularly troublesome from a D/s perspective and it’s something I’ve been struggling with. G doesn’t want to hear about my rare trips out of the house because he worries every second I’m not home. I’m high risk and it’s dangerous out there right now.

Neither L nor G want to talk about their days, what they are up to, how they are feeling because frankly no one is doing anything fun or exciting and talking about your day simply grinds that fact in, making you feel worse. So the daily sharing we used to do… is gone now.

“What did you do today?”

“Are you going out on the weekend? Where are you eating?”

These topics don’t exist anymore for the most part. I had no idea how much that was a part of our daily conversations until it was gone. It contributes to a sense of loneliness and isolation. And there’s a feeling of being lost because I don’t know what they are doing anymore.

And as for me, well… my life has changed quite a bit like everyone else, but I’m the one person who still has things to talk about daily. So, I fill our chats with chatter about what books I’m working on, what my next blog posts are going to be. Things I’m considering writing about. Things I saw on social media.

And of course, also all the stuff I’m supposed to talk about as a sub. Did I sleep? Did I call my doctor? Are my lists too long? Should I cut back? Should I consider adding… all of that stuff is still there, but it doesn’t always help because when I look at our chats it’s me. Me talking a lot, for a long time, about everything going on.

And then I start to feel insecure, and self-conscious about being the only one who has things to say and I go quiet too. I’ve been told repeatedly that they love hearing it all. They want to know everything I’m doing. G even says it’s the bright spot of his day to read it all but still when I see a wall of text with just me babbling on, I shut down and go quiet.

I don’t even like to be the first one to talk in the morning, if I was the last one to talk before bed. If no one else has said anything yet, I often won’t even say I’m up until someone replies from the night before. It comes from a childhood of being told to shut up constantly, being told I was talking too much.

I know it’s just me. I know it’s in my head, but it still feels isolating, and that hurts. It’s not them or me causing that pain, it’s the situation we’re in. It’s the fact that for the first time in our lives, in all of our lives, we’re having to deal with the realities of a pandemic.

So, if you’re struggling to maintain your relationships right now, if you’re feeling alone and isolated, please know that’s normal. It’s not just you and it’s not your fault. It’s just something we have to deal with right now. It will get better eventually and life will return to normal, but in the meantime it’s important to try to keep things together.

This is all the advice I can give you on that… find things to do together both for the time itself and to encourage conversation that might be lapsing. Find some activities you can both do to give you something to talk about. Movie nights, read the same book, pick up a craft or a hobby you can learn together.

And when it comes to nourishing your D/s bond consider again looking at the Long Distance relationship posts because there’s a lot of ideas in there for things you can do from a distance and I think you’ll find that even if you aren’t used to this kind of relationship there will be some things that help.

Don’t let your D/s relationship stagnate because circumstances have changed. If your bond is strong and stable to start with than you should be able to survive even when the world gets flipped upside-down. But it takes a little extra work on both sides. If the relationship is worth it to you than make the effort.

Also please remember that everyone is struggling a little bit with being overwhelmed. If your partner is usually the one who takes the lead in things and they aren’t now, then it might be time for you to take a turn.

I’m not saying that you, as a sub, should take charge and start bossing the Dom around. This has nothing to do with who is the top and who is the bottom. This is more of a personality thing. Some people, regardless of role, tend to be the ones to start communication, to reach out, to come up with new ideas and activities.

But if they are struggling with emotions, with feeling overwhelmed, or with depression they just might not have the ability to do that right now. It might be time for you to step up and make more of an effort. It’s not easy, but if that’s what you have to do to keep things healthy and stable than it might be worth the effort.

You might want to search up online date night suggestions and activities. Work on doing one thing together every few days. Maybe something relaxing like a movie, or quick like a Scrabble game. G has suggested a daily scavenger hunt where we have to find something of a certain type or color and take a picture of it. This can be done in the house or yard easily. It will give you opportunities to banter, to laugh, to relax with each other without being too stressful.

And If you’re used to having an obedient submissive and lately, you’re getting a lot of back talk and rule breaking, try to be patient. Don’t just let things go, because that will just emphasize the changes and make them feel less stable. But talk about it, try to use some lenience. Sometimes dealing with life is more than enough for a sub to handle without rules on top of that.

If you’re used to a take-charge kind of Dom who is always on top of things and suddenly they are forgetting to check on your rules, slow to punish, or maybe just distant and distracted try to understand that it might not have anything to do with your relationship. Try to talk about it, discuss how you’re feeling, but you might just need to accept that this is one of those airplane situations.

You know the airplane safety speech… you need to put your own mask on before you help others. It might be all your Dom can do to get through the day. As much as they love you, and love being your Dom, it might be too much for them to deal with everything in the way you’re used to. So understanding might be needed.

I suggest focusing on the more important rules and letting some of the other slide. Protocol rules and arbitrary rules can be important for a relationship to remind everyone of who is in charge, but right now you might need to let those take a backseat to the daily life stuff that needs to be done. That will lighten the load on both sides.

But this does need to be discussed. You can’t simply stop enforcing a rule or stop obeying a rule without setting your partner in a spin wondering what’s going on. It will cause confusion and probably lead to a feeling of instability in the relationship. So, it should be a plan you put into place and work on together like this:

“I know that I haven’t been an attentive Dom right now, but I’m struggling with depression and lockdown. My head just isn’t in it. Let’s just focus on this, this, this, and this for right now so we can take care of the essential stuff.”

Or “I know I haven’t been doing very well with the rules lately. I’m trying, but my head is so scattered. I’m nervous and not sleeping well so I forget, and things slip. Maybe we can drop some of these for right now, so I have less to deal with? I think this, this, and this are priorities that I need to stick with… but this and this I’d like to let go until life gets a little better.”

Remember that both sides get a say in this.

Before I wrap this up I just want to remind you to be gentle with your partner and with yourself. This year has been rough, and it’s left a lot of people shell-shocked and scared. It’s probably not the time to try to force large changes in your dynamic, so start slow.

Make little efforts to guide things in a good direction but don’t crash through the wall like the Kool-Aid man trying to introduce a bunch of new things. I think this is definitely a time where slow and easy will win the race.

Stay safe, stay healthy, and stay home as much as you can.

5 Replies to “Covid Silence and How It’s Affecting Relationships”