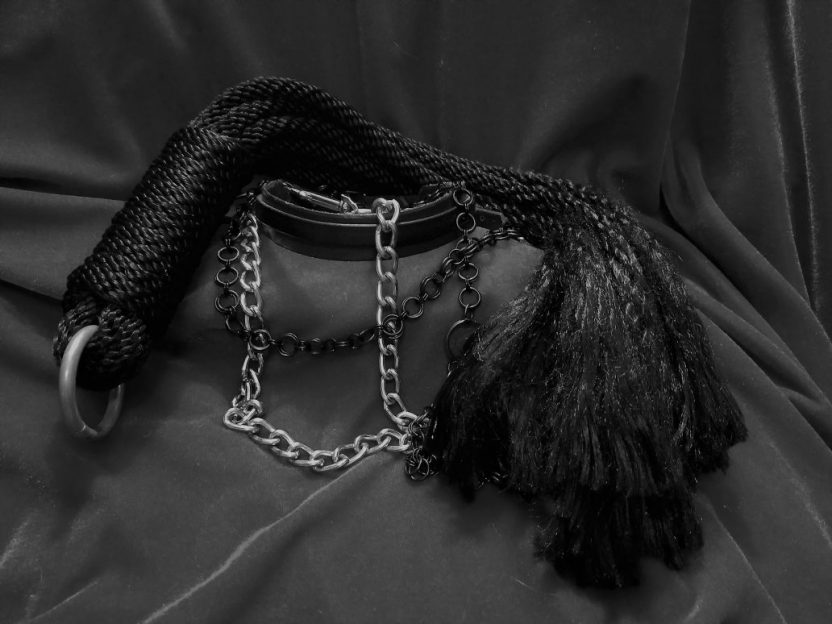 After my first series, which was paranormal romance, and my second series which was time travel, I felt a need to go in a new direction for the next book. I haven’t done any science fiction in a while and I decided space was a good place to look for new ideas.

So, I’m currently working on two futuristic space novels that are going in two very different directions and I haven’t been saying much about them until the storyline clarified in my head and I was sure of where I was going. Since one book is now on the third chapter I’m feeling a little more confident about discussing it—at least the basic setup.

I’ve been wanting to do an alien novel, but while abduction novels seem popular I feel like that genre is already being covered pretty well by a number of fine authors. And I’ll be honest the “kidnapped but then it’s not rape because, even though she has no choice, she enjoys it” thing is not something I want to write. I’ve read it and enjoyed some stories in that line but writing it wouldn’t mesh with my style.

I’m fine with nonconsensual spanking, or dub con, when it comes to discipline “For your own good!” In fact, it’s a hot button for me. But with sex it’s a little different. It’s hard to write romance without sex, and I struggle with making a scenario where the woman can consent to sex, after being kidnapped so I needed to play with some ideas.

I wanted to do something else, a different twist. I spent a half an hour one night chatting with a friend of mine and we were talking about alien novels and the various tropes, and it came up that humans might be willing slaves in exchange for new bodies, especially people who are stuck with bodies they don’t especially want. That seed grew in my mind and eventually unfolded into a whole book, maybe more than one.

I’m not going to get too deep into the plot because I don’t want to spoil it, or reveal things too soon that might change, but the book takes place in the future. Humans find out the universe is a very busy place, filled with life, and that secret has been kept from them deliberately. Quarantined and isolated, the planet has been part of an experiment to see how a race matures without any help or assistance, or even the knowledge that they aren’t alone.

With the first cosmonaut’s blast off and orbit of the planet, the experiment ends, and the race is secretly guided through a long transition phase to prepare them to meet the rest of the universe. During those decades other races begin visiting, disguised as humans–tourists. Humans you see, have developed a fanbase. Not only were they being studied but their growth and adventures were being broadcast across the universe to all worlds. (Or at least those worlds who signed up for the premium cable channels, one assumes. Haha)

To the other sentient races, it was a bit like a reality show full of comedy pratfalls, and sudden plot twists. The humans are entertainment in the same way people love to watch nature documentaries where animals do funny things. Alien tourists line up to visit undercover.

Enter the Sadecs. This warlike race tends to attack everyone with very little provocation. They’re sadists and they enjoy causing pain, on a personal level, which might be part of the impetus to attack others the way they do. What they find on Earth surprises them. In all the known sentient planets they’ve never before discovered people who enjoy pain and they have never had any balance to their sadism. They quickly invade the BDSM scene on Earth and become addicted to these strange creatures who not only want pain, but enjoy it, some can even turn it into pleasure.

When the transition period is over, and the humans are welcomed with the truth, the Sadecs make an offer: willing human volunteers to be their slaves, in return for advanced technology. The slaves themselves receive the perfect body, grown to their exact specifications in return for five years of service as Pain Receivers, but a tier system of rewards is set up to benefit the whole planet.

Suddenly masochists are prized and envied. People line up at the door hoping to be picked but each volunteer must go through a rigorous series of tests before they are accepted, because the Sadecs don’t want people who are just willing to suffer for the reward—they want people who will suffer and beg for more.

Volunteers can back out at any time, right up until the final test. Once all the paperwork is signed and they’ve had ample opportunity to change their minds, there is one last test—an actual scene with pain. Two types of masochists can pass this test. Those who don’t enjoy the pain but need it—and can show they’ve lived in discipline relationships, and those whose bodies experience arousal while actually being spanked, whipped, etc.

From the moment you step into that testing room your fate depends on your body’s reactions and if you make it, if you pass—then you become a slave of the Sadecs and for five long years you’re theirs to punish and hurt without safewords or the right to say no, because you consented in advance.

I like that because it’s consent but there’s also some dub con (dubious consent) feel there. This series is going to allow me to go darker than I have in previous novels, explore some themes that I haven’t had a chance to play with yet, and it also allows me to bring in some side characters who come from different backgrounds and have their own reasons for volunteering.

If you’re familiar with my publisher than you know there will be love, there will be romance, and eventually a happy ever after, but there’s going to be other stuff too. And while this character might get a couple of books, I’m seriously thinking that other books in the series will feature different main characters, because this is going to be a really fun universe to write in.

So what do you think? Everyone up for some dub-con Alien Master novels?

What was supposed to be a brief test had turned into her first scene, the kind of thing she’d always fantasized about and she wanted it all. She wanted more spanking, and then she wanted him to claim her body and fuck her until she screamed. Only her stubborn pride kept her from asking for that.

“Do you know what will happen when you do not obey?” he asked.

She swallowed hard, “I—I guess, not this?” she asked hesitantly. About that time, she remembered that he’d promised her punishment and it suddenly occurred to her that what he’d done so far hadn’t been especially punishing. If anything, it had been more in line with foreplay.

“Correct. Not this,” he said firmly. He let go of the cheek he’d been squeezing and picked up the wooden paddle he’d taken down from the wall.
“Disobedience and bad behavior need a different response, which I will definitely enjoy showing you. Now.”

And now that she’d been de-briefed, or at least de-pantied, she was about to have a real taste of discipline. Not the fun kind, but the kind that would teach a lesson with every burning swat. All the regret about volunteering for this came rushing back. If she was very good she might earn a sexy spanking, pain she could enjoy. The other kind could come regardless; she wouldn’t even have to do something wrong. They could punish her at the slight whim.

Why had she agreed to this? She groaned and her head drop, knowing the answer to that. She’d agreed to be a Pain Receiver because she was tired of walking through life feeling half-alive. She was tired of denying the submissive part of herself as she ruined one relationship after another. This might be a more extreme version of what she needed, but it was better than nothing at all.

One Reply to “New plot reveal, with story excerpt!”