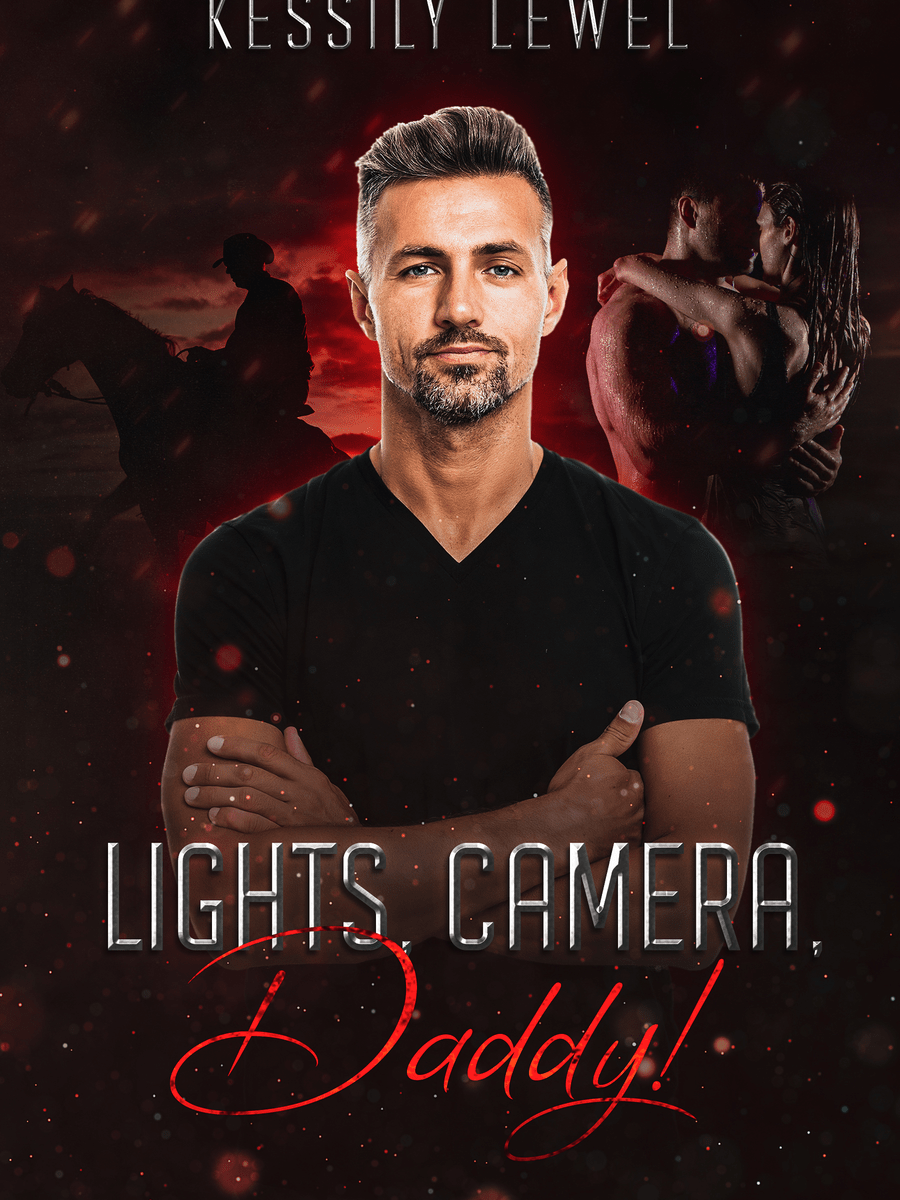 I have a number of lifestyle articles percolating, and probably a dozen that are partly written, but I don’t yet know what the next finished one will be. Last month was exhausting, making the bestseller list is not an easy task. I got very little writing done so now I’m playing catch-up.

Dirty Daddies is in Kindle Unlimited now, and is still ranked in the top 400 books on Amazon, with #1’s in lots of categories still standing, which is absolutely freaking amazing to me. Seriously I’m so impressed with its success. But now that it’s out in the world it’s time for me to get back to my next book.

For those of you who didn’t read Lights, Camera, Daddy! the first book in the Action Daddy series, or catch the novella in Dirty Daddies– let me fill you in a little bit on the background.

My author friend, Stella, was struggling over a name for the book she was working on. It was a Daddy book and she had tried and discarded a bunch of ideas. Being the helpful (or not) friend I am I started to jokingly suggest the most ridiculous movie type titles for her book.

We both laughed a lot, and then I wandered off.

And hour later I wandered back and “Okay, but what if…” And I spilled out this story about a grumpy older man, a movie star. He was at the top of his game but very aware that he was getting up there in age. The stunts weren’t as easy as they used to be and he knew that it wouldn’t be long before he had to retire.

Or at least he’d have to switch roles to ones that didn’t require stunts. That turned his mind to other things, like settling down. But the actor was a Daddy type. He wanted a submissive who also had a Little side. Someone he could take care of and love.

He didn’t want an actress because it was so hard to make those relationships work. One or both of them would always be flying off to do a movie in some remote part of the world. Long distance relationships were hard to maintain when both of you traveled.

No, he wanted someone who was stable so at least one of them wouldn’t be constantly on the go. But spending all of his time on a studio lot made it hard to meet that kind of woman … until he spied Olivia.

A crafty (kind of like a caterer but with slightly different duties) who liked to dress in cute, cartoony clothes. With barrettes in her hair and fun buttons pinned to her apron he suspected she might have a Little side.

He also thought she was super sweet, and seemed to have a strong submissive streak.

And so began the tale of Mitch and Olivia. But the best part [I told Stella] was that the book covers would look like movie posters. And the names would all be very ‘cinematic’ and the sequels would have the usual sequel titles… like ‘Revenge of the…’ and ‘Return of the …’

The stories would be solid and grounded more in reality than fantasy, at least as far as their relationship went– but the set-up would be campy and fun.

“Eh, I don’t have time. I’m working on the cowboy series and the Krampus s–“

Well… I mean what could I say to that? And besides the more I thought about it the more I really wanted to write this story. The cover ideas and titles excited me, but the chance to get more into how a relationship like this goes when one person is brand new to it… that was a major enticement.

So here we are. I have just received the cover for Action Daddy Two: Revenge of the Daddy and I absolutely love it. I’m tempted to share it with you now…

But I think I’m going to let my newsletter subscribers see it first (hint hint you can sign up here: Chaotic Musings Newsletter and even get a free book if you do.) since you’re getting the teaser first. I like to be fair.

But for now here’s a completely unedited, just written snippet from the book.

“Feet on the floor, young lady. You know better,” he said, snapping the order.

She obeyed automatically, but it was difficult to keep them down. The sudden beginning wasn’t what she was used to. There was usually a warm-up. Of course, usually he wanted her to enjoy what he was doing.

Even when the play was harsh, he always gave her that time to slowly build up a cushion against the pain, but this time it was brisk from the start. She cried out; it was a wordless, gasping cry filled with surprise and pain.

The spanks rained down, covering each cheek equally until she was twisting and writhing to avoid his hand. “Daddy! Please, it’s too fast!” The words practically burst from her, clearly begging him to slow down.

“That’s the point, babygirl.” Mitch didn’t stop the brisk smacking. His hand kept arriving at the same speed. He made it clear that he intended the spanking to be difficult to take.

Olivia’s bare toes drummed against the carpet as she fought to keep them from rising. Managing her legs and her hand was the best she could do. It took all her effort. That left her nothing to control the rest of her body, so the writhing and squirming continued as his palm swept up and down in its quest to give her a sore, hot backside.

Luckily it didn’t seem like he expected her to be able to stay still. When her movements put her in danger of rolling off of his lap, he fixed it easily. One arm wrapped around her and pulled her up tight against his body, without missing a beat.

“Olivia Anne, I know this is your first real punishment. I know it’s hard to take it, but unless you feel you need to use your safeword you’re not getting out of what you earned.”

“I’m sorry. I’m sorry, Daddy.” The words tumbled out of her mouth in a rush. She wasn’t even sure whether she was apologizing for earlier, or for being unable to accept the punishment without struggling. All she knew for sure was that she was getting sorrier by the minute.

As the spanking continued, she reached the line where she would normally stop fighting it. There was peace in surrender, in submission. At a certain point she would begin to accept the pain and that’s where she would feel the touch of the nebulous subspace she’d heard so much about.

It didn’t happen this time. Instead of a submissive the Little in her rose and took away the ability to be stoic and accepting. She felt very much like a punished little girl. The tears ran freely down her cheeks as she yelped and whimpered.

With her Little side came the emotions crashing over her. There were so many of them and they were so chaotic. Sorting them out was impossible at the moment with her body in sensory overload. All she knew was that it was a lot; it was overwhelming.

“Ow, ow, please, no. It hurts. Please, I’m sorry!” A litany of pleas and complaints trickled out of her mouth. The sobs made them practically incoherent.

“It’s supposed to hurt, little girl.” Several more spanks landed, and he’d begun to move down to target her wiggling thighs. “It’s my job to worry about you. I accept that as part of being your Daddy, but in the future, you’re going to do your best not to give me extra things to worry about. Am I understood?”

So… what do you think! Feel free to let me know either in comment of in e-mail.

Btw I always reply to emails when I can, but sometimes they error and don’t give me a working e-mail address. If you email me and I don’t respond PLEASE know I’m not ignoring you. I either didn’t get it, or you didn’t get my answer.

Feel free to forward the email back to me with a note that you never got a reply, because I hate missing out on things.